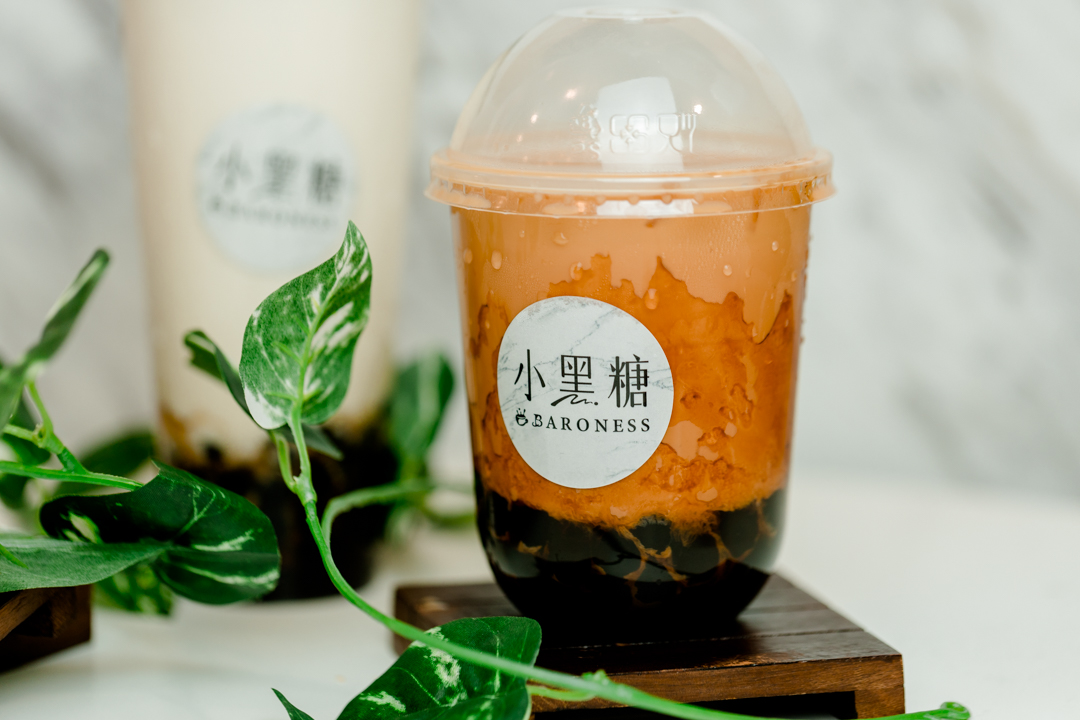 At Baroness Bubble Tea, we take Thai Iced Tea to the next level by reimagining it as bubble tea!

We’re passionate about respecting and upholding all of our drinks’ unique stories because they collectively contribute to our own story, and Thai iced tea is no different!

Many people worldwide love Thai iced tea as a sweet and creamy drink with just the perfect hint of spice.

Perfect for any time, Thai iced tea is an excellent way to chill out – literally and figuratively – while receiving a delightful boost of caffeine to get that get-up-and-go energy to conquer the day!

Whether it’s a sensationally sunny day or fabulously frosty, there is no wrong way to enjoy this unique and delicious beverage.

But what is Thai iced tea, what’s in it, and how is it made?

Well, you’re in luck! Today, we’re here to answer all your tantalizing Thai iced tea questions as well as provide a simple and sweet Thai tea recipe to try at home. We’ll also tell you why it’s one of our most popular bubble tea flavors how we put a unique twist on this Thai classic by reimagining it as a bubble tea drink!

So, let’s get started!

What is Thai Iced Tea?

Thai iced tea is a variation of traditional Thai tea, which you can enjoy either hot or cold. Unsurprisingly, it comes to us from the tropical paradise of Thailand!

Tea is a significant and economically important crop in Thailand, earning a substantial share of the overall beverage market. However, this relationship is relatively new.

Tea was first introduced to Thailand from China, with the two countries having a long history of trade. Chinese citizens settled in the far southern region of Thailand near trading ports, in Chonburi and Rayong and the capital Ayuthaya, roughly 80 kilometres from the modern capital, Bangkok. 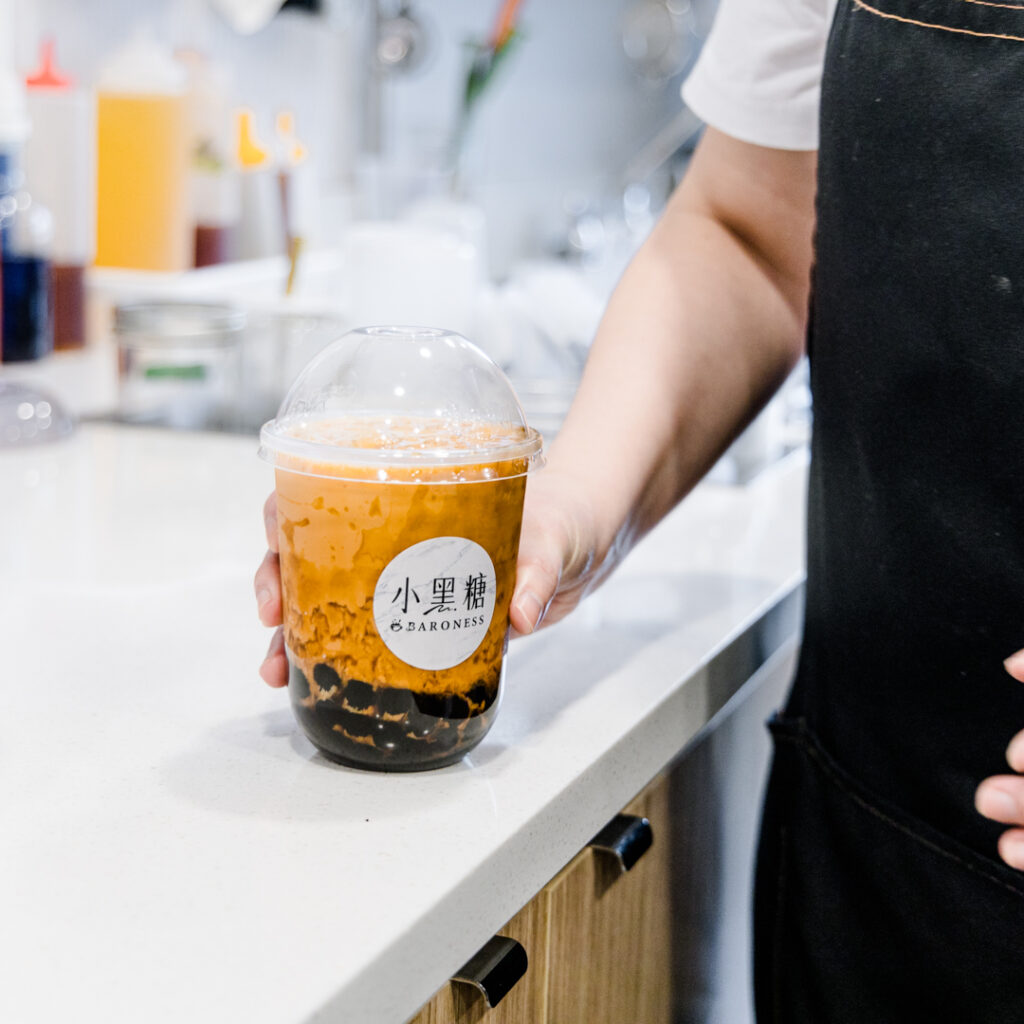 Taro bubble tea is a popular beverage enjoyed by many for its creamy texture, robust taste, and timeless appeal. The acclaim of taro root, goes back hundreds of years, if not thousands, to an era that even predates rice! Its one-of-a-kind taste and texture is still enjoyed around the world, even today.

East and South Asian cuisine is often accompanied by the continent’s favourite starch – rice, but rice hasn’t always been the staple food of choice. In fact, historians have theorized that taro root could be one of the oldest domesticated crops in the world.

Flooded rice paddies, ubiquitous throughout Asia, were once flooded taro fields, and it wasn’t until much later that rice came to replace the purple tubular as a dominant crop.

Despite taro’s loss of the limelight, it still remains a popular root vegetable throughout much of Asia to this day. With its unique flavour, numerous health benefits, and appealing texture, you can see taro root starring in many Asian culinary dishes worldwide.

However, perhaps none are as popular or as well known as taro bubble tea.

Want to learn why and discover how taro bubble tea is one of Baroness Canada’s most popular drinks? Let’s find out together!

The answer to this question isn’t necessarily as straightforward as you might think.

In its simplest form, Thai iced tea is a mixture of black tea, sweetened condensed milk, and ice.

However, once its influence expanded and Thai food became more widely popular throughout North America, Thai chefs starting switching things up from the original recipe.

They also started adding lots of one ingredient, in particular – SUGAR!

Thus, this is how the Thai iced tea we all know and love came to be.

How to Make Thai Iced Tea 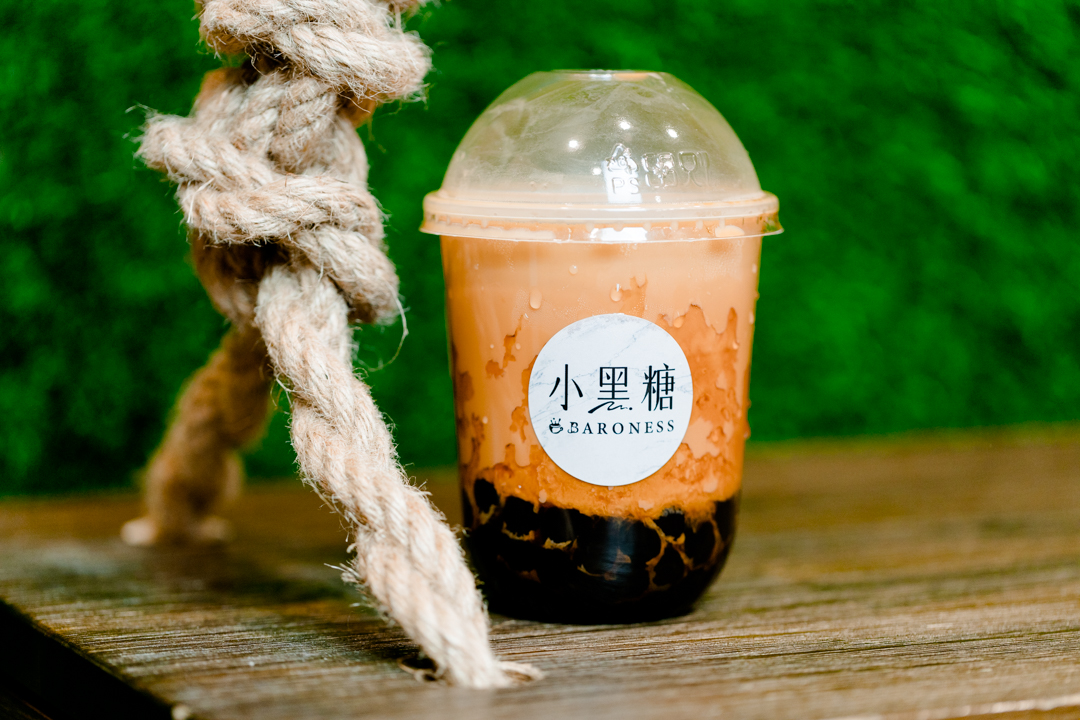 Thai tea isn’t necessarily made at home. Typically, it’s sold out of carts on the street or at coffee shops, served in glasses or even plastic bags with a straw poked in.

However, it isn’t to say that you can’t make it at home.

If you’re looking for a fun yet straightforward recipe to spice up your regular tea or coffee game, you’re in luck! We’ve got you covered with an easy-to-follow recipe.

Keep in mind. There are two ways to implement the ‘tea’ portion of the recipe. You can either use a Thai tea mix for increased convenience or make it from scratch using organic black tea and spices.

It’s worth noting that your final product may not have the distinct orange colour you’re used to if you opt for black tea bags.

This element is because of the food colouring that we mentioned previously. However, the pre-made Thai tea mixes will have colouring in them.

The choice is up to you!

Our recipe will yield one serving, so adjust the ingredients accordingly if you’d like to make more.

You can then place the slice of lemon onto the rim of the glass if you so choose.

There you have it! It truly is that simple.

Thai Iced Tea Bubble Tea? Try it to Believe it!

With the perfect balance of spice and sweetness, you can’t help but fall in love with the unique and delicious taste of Thai iced tea!

Whether you’re enjoying it on the go or making it at home, there is no wrong time to enjoy this tasty treat.

To infuse its story with our own, we at Baroness Bubble Tea have created a new spin on an old classic.

We do so by using gluten-free, dairy-free and vegan-friendly oat milk instead of the traditional condensed milk.

We also include our unique tapioca pearls created with our own special recipe and made fresh every morning.

While it may not necessarily be what you’re used to, we will be the first to say that our Thai-style bubble tea is a must-try!

The flavour fusion that comes from the creaminess of the oat milk, the richness of the tea and the sweet and smokey taste of the brown sugar braised pears make this bubble tea flavour one you won’t soon forget. After all, there’s a reason why its one of our top 3 bubble tea flavors!

If you’re a first-timer to Thai iced tea, we would be honoured to serve up your first- and likely not your last! – experience. We encourage you to visit us at Baroness Bubble Tea at 2790 W Broadway, Vancouver, and try some out for yourself!